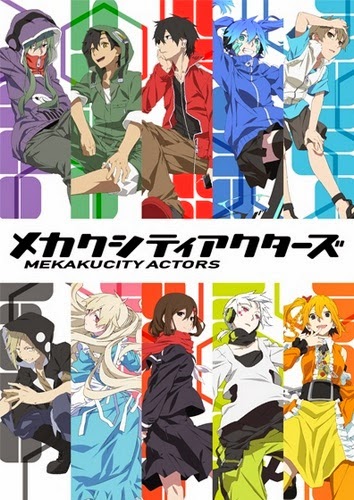 I recently finished watching MekakuCity Actors.  I have to say, I liked this series, probably because I spent most of it wondering what was going on.  I’m fond of unique plot lines that have me guessing, and this one had that in spades.  Also, it’s just really bright, colorful and pretty much quirky all the way through.  So I liked it.

The series starts out with two episodes that seem unrelated, and both of which leave you wondering what the hell is going on – and what is this series about?!  The third episode ties the first two together seamlessly and begins laying out the main characters and the plot line.  The main characters in this series are a group of seemingly unrelated kids who each have a special power related to their eyes.   They stick together in a group they call Mekakushi-dan, and watch out for each other.  When they find another kid with a power, they include him/her in their group. 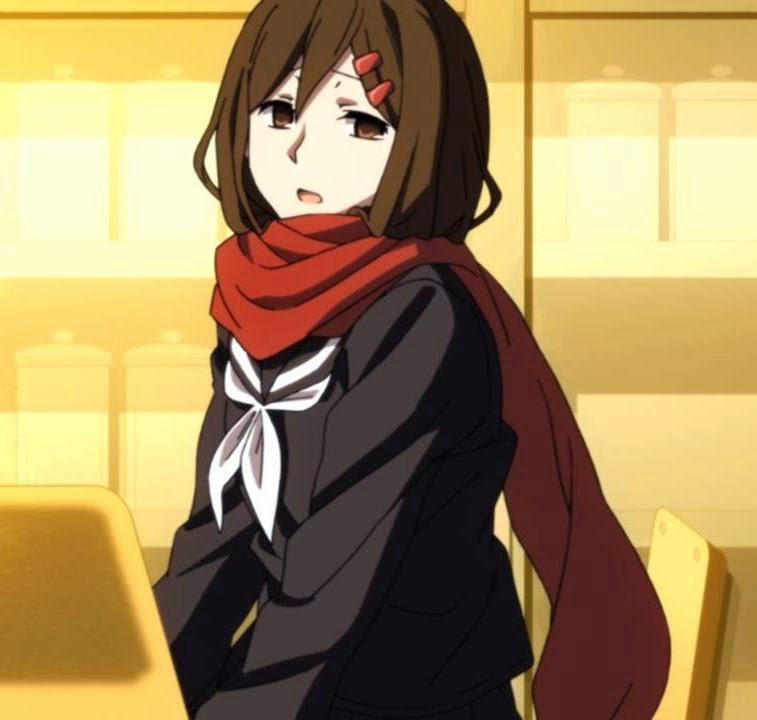 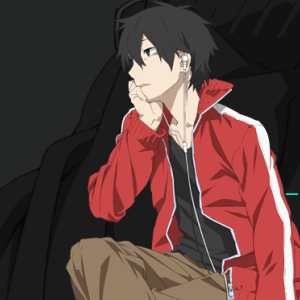 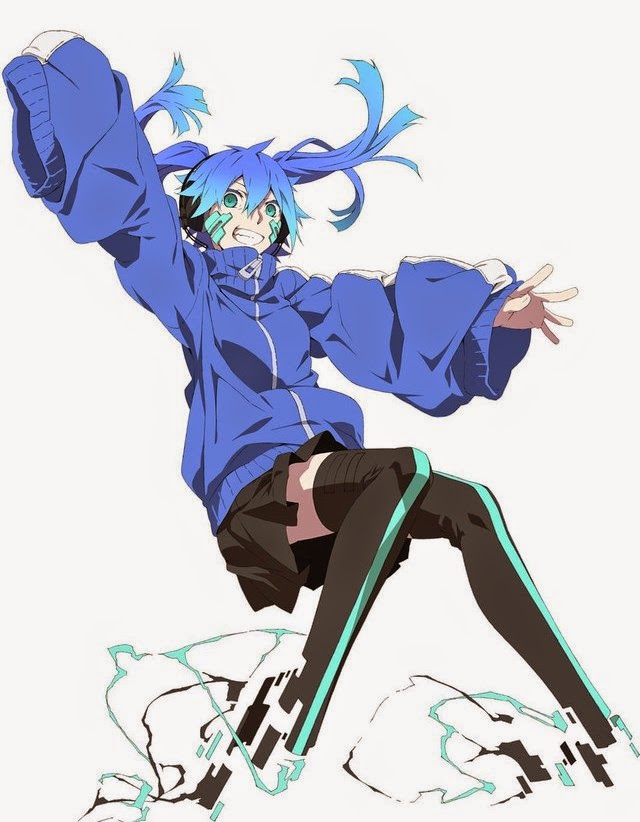 Although the kids of Mekakushi-dan seem unrelated which each appearing to have a story, they’re actually all connected.   At the end of each episode, after the ED theme song, is a short vignette about a little monster who roams the earth searching for a place to live and for love and a family.  For most of the series these ending short stories seem totally unrelated to the story plot line, but in fact they are an integral part of the plot. 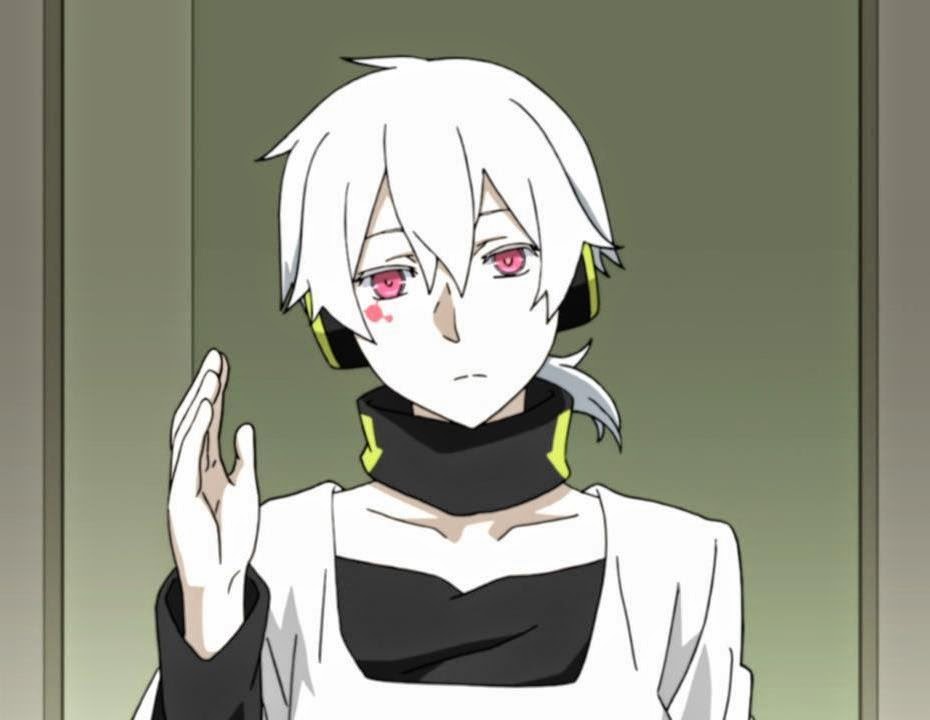 The bottom-line plot of this series is actually pretty complex.  It goes like this:

The little monster turns out to be the heart of the plot.   She finds a man in her travels who accepts and loves her and they have a daughter named Shion together.   The nearby villagers don’t accept her and they capture and torture the man to find out where she is so they can kill her.  The little monster feels like the man and their daughter can never be happy while she exists, so she transports herself to a universe of unending torture so they can be free.  Over time Shion has a daughter of her own, named Marry.  Villagers still torment them both, and when Marry and Shion are killed and join the original little monster in her hell, the original little monster gives Marry her power, the power of combining all the powers, and Marry is released back into the everyday world.  She meets a boy who introduces her to the outside world and Marry begins to make friends.

Also involved with this group is Ayano’s father, who is a teacher.  He is killed with his wife in a landslide, but comes back with a piece of the power.  He is possessed by an evil being from the other universe, who is trying to collect all the various pieces of Marry’s power together (thus the various kids), in order to sacrifice them to grant Ayano’s father’s wish to bring his wife back to life.  If all the pieces of Marry’s power are together, that wish can be granted, but at the cost of the members lives. 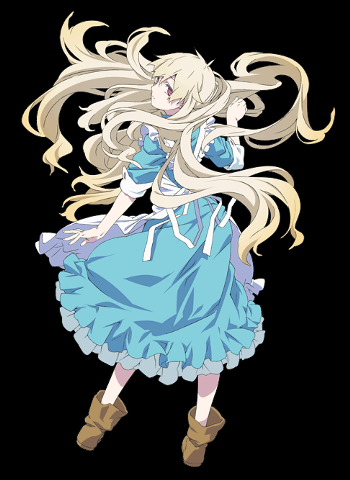 Ayano figures this out and commits suicide, being transported to the other universe in order to prevent all the pieces of Marry from being collected.  The teacher/evil being then changes his plans and instead of granting Ayano’s father’s wish, he maneuvers Marry into a wish, that she can stay with her friends forever.   Each time Marry is threatened with losing her friends, she absorbs/combines their powers and resets the world again, allowing the evil being to keep living forever and keep collecting the kids with Marry’s powers.  Ayano, Shintaro and Honoha figure out these plans and thwart them.  In the end, Marry gets to stay with her friends and everyone survives except the evil being. 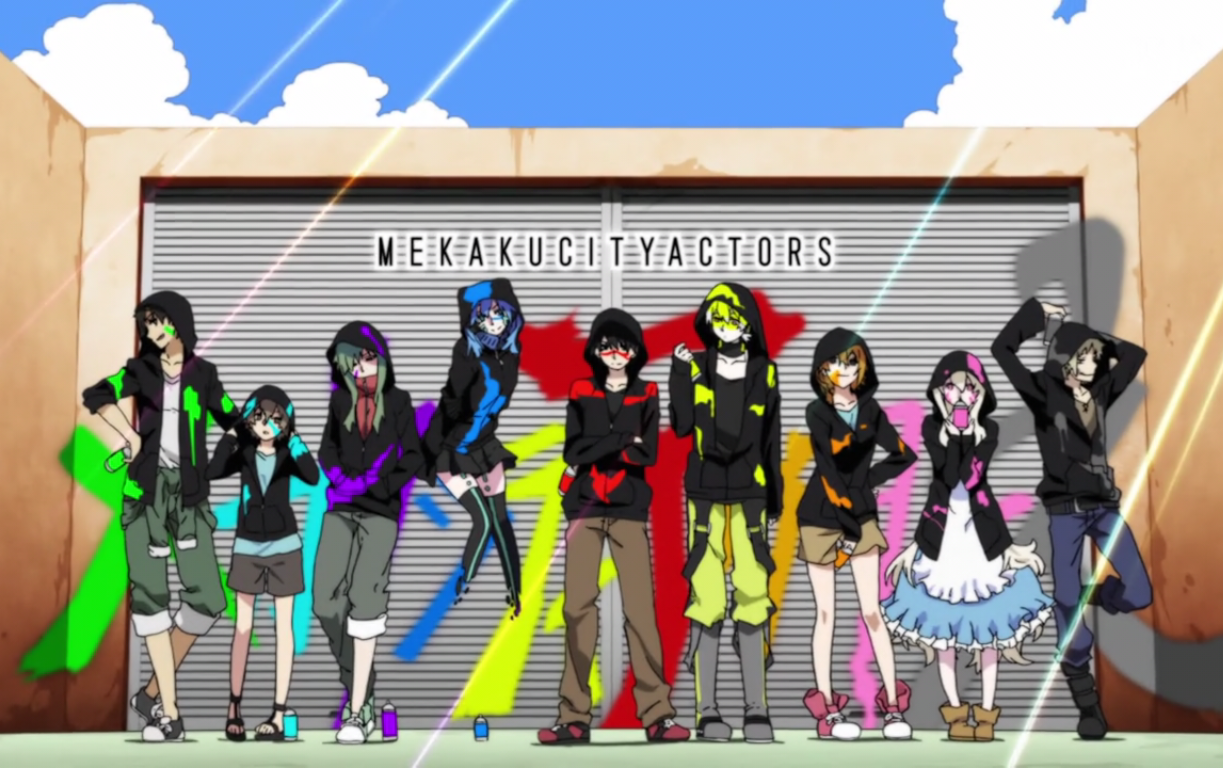 See?  Complex plot line.  It’s more than a little amazing that they get it all in in 12 episodes.  I suspect I’ll need to go watch the whole thing again to pick up all the nuances I missed the first time through.  It’s easier to pick up on things once you know basically what’s going on, but I do like a plot that keeps me guessing.    And the series is entertaining enough to be worth watching again.