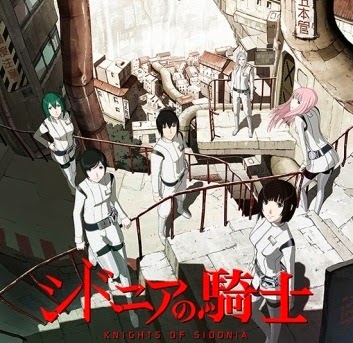 Sidonia no Kishi, or Knights of Sidonia, is a space opera.  It occurs in the far future and follows the inhabitants of a massive space ship, who are all that’s left of humanity after an alien race called the Gauna destroyed earth.   The ship is called Sidonia, and its inhabitants are essentially fleeing and fighting the Gauna as they go, with no real destination, just a drive to survive.   From the outside the ship looks like a long box embedded in a misshapen lump of clay. 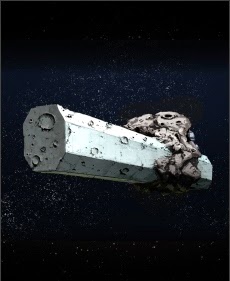 Sidonia is led by woman commander, Captain Kobayashi, and a Council of Immortals who exist in containers.  Kobayashi is also immortal.  They have led the ship through a long series of wars and were nearly destroyed during the last, Fourth Defensive War.  Having lost most of the population at that time, as well as most of the food supplies, humans took to cloning to restore the population.  The remaining fighters after that War became immortal, started cloning, and developed the ability to photosynthesize in people.  Thus the current humans need very little food, being able to live as long as they have sunlight to photosynthesize. 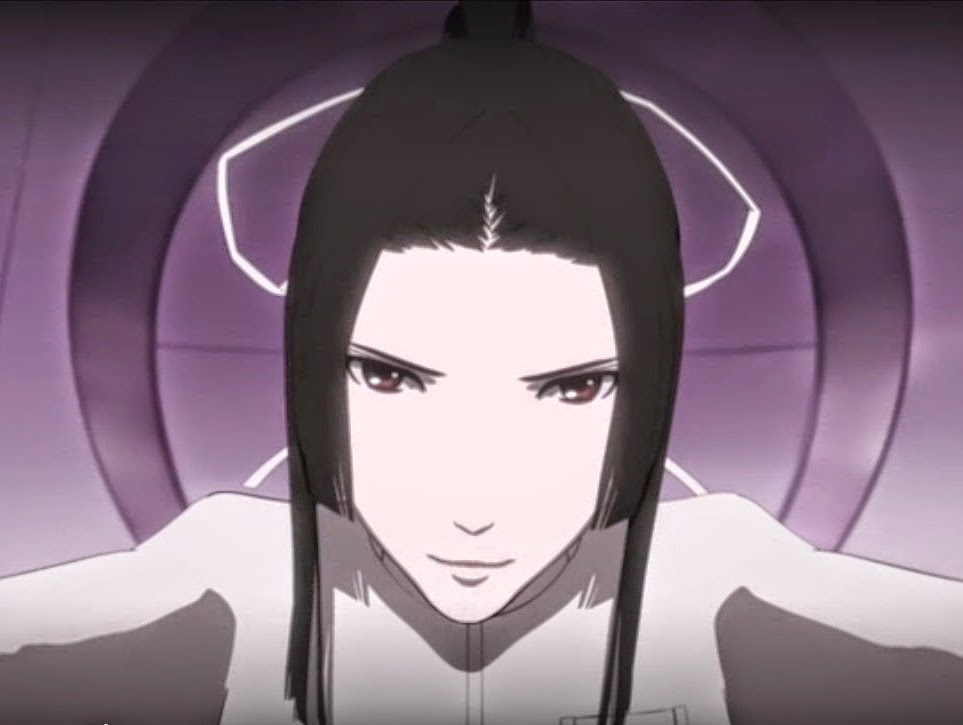 At the time of the story, the inhabitants of the ship have been free of Gauna interference for most of the lives of the current generation and now they are coming under attack again and fighters who have only trained must learn to fight for real.

The main character in the series is a boy names Tanikaze Nagate.  He has been hidden deep in Sidonia and raised by his “grandfather” who taught him to fight the Gauna from the time he could walk.  He comes to the surface and is found by the rest of Sidonia about the time they have to begin fighting the Gauna again, and Nagate is really good at it thanks to his training.  He is also the only human who cannot photosynthesize and must eat to survive. 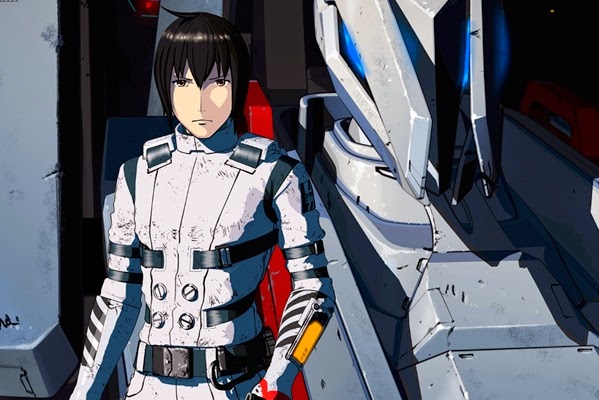 Later in the series it comes out that Nagate is the clone of Sidonia’s greatest fighter, who didn’t want to be cloned  and so stole Nagate as a baby and disappeared with him to raise him as a fighter.   Kobayashi and the other immortals know who Nagate is and send him out repeatedly to face the Gauna, and not just because he’s so good at it.  It turns out the Nagate himself is immortal, and he continues to get fatally wounded in battle and to survive it. 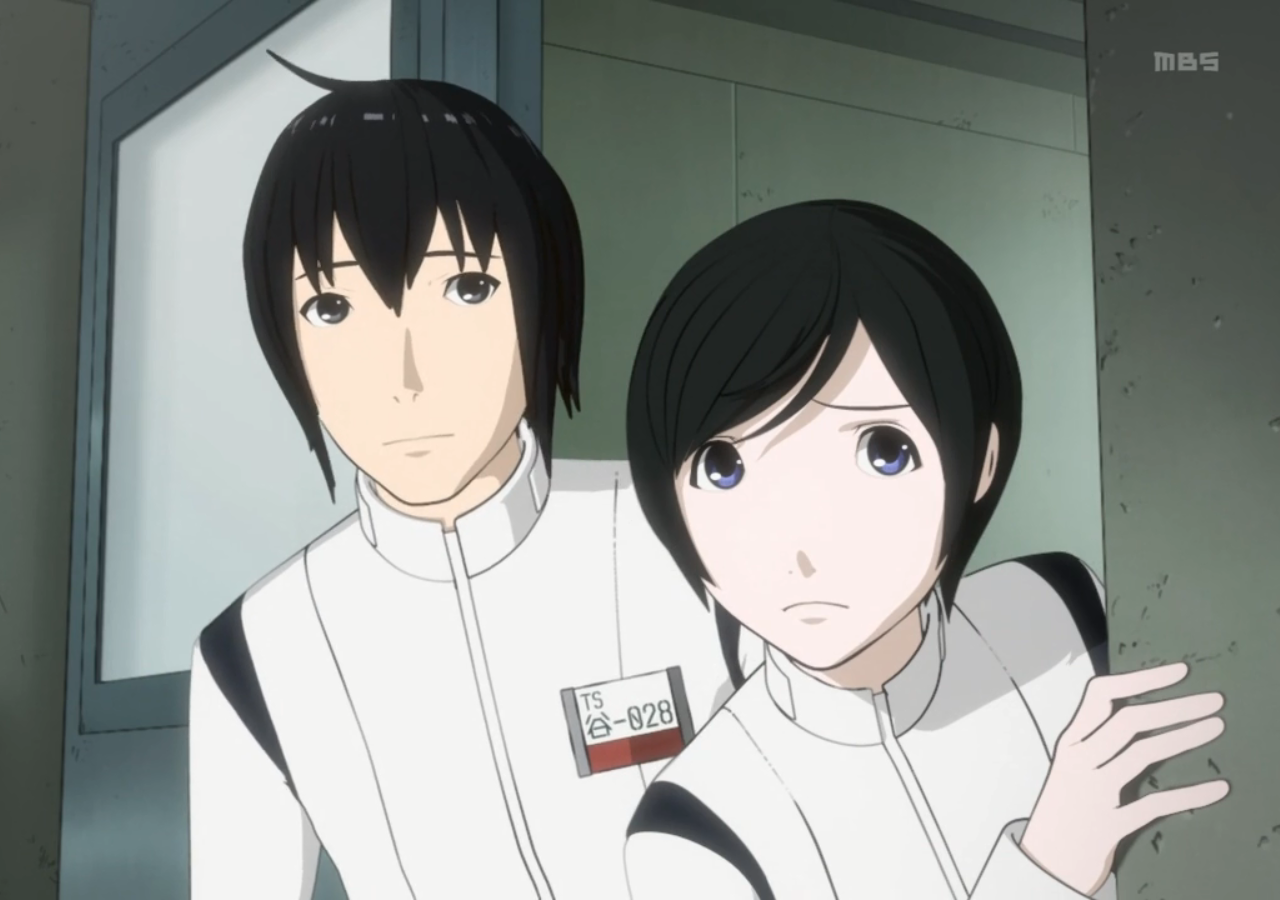 The other main characters in the series are mostly the fighters Nagate’s age.  These include Shinatose Izana, Hoshijiro Shizuka, Midorikawa Yuhata and Kunato Norio.  Yuhata has an amazing skill for battle tactics and although she wishes to become a pilot, she is promoted to commander and develops and leads the battle strategies.   Izana and Shizuka are both pilots who have feelings for Nagate.  Izana is also a hermaphrodite and Nagate’s best friend, as well as having feelings for him and being jealous of Shizuka. 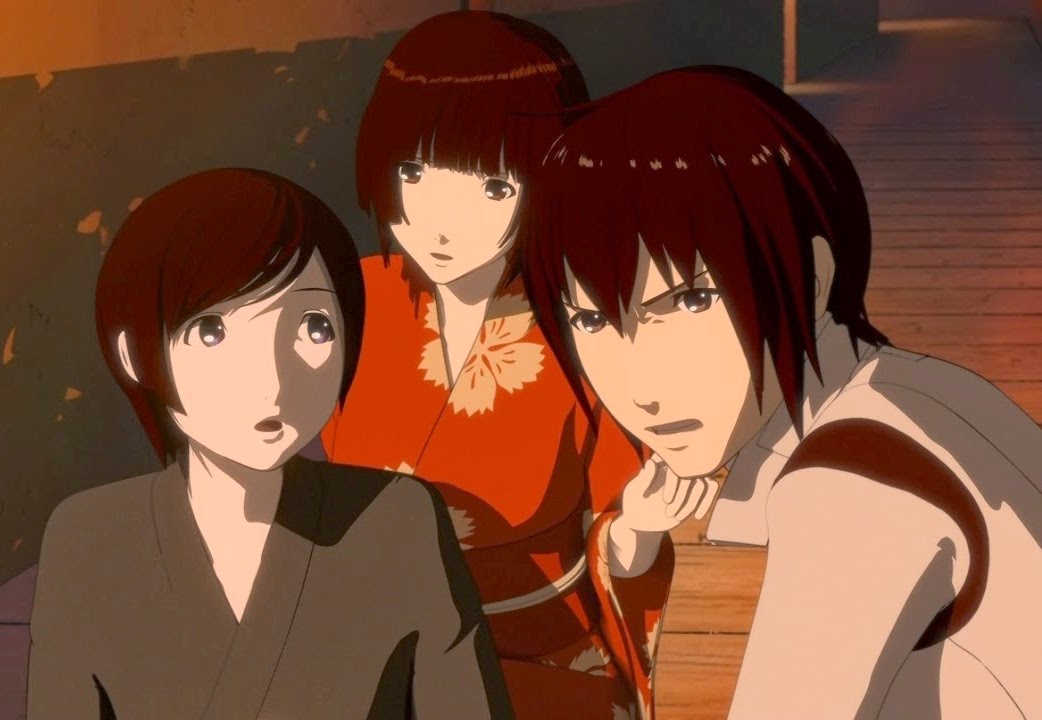 Shizuka and Nagate like each other.  He rescues her in one battle and then in the next battle Shizuka is killed by the Gauna in a battle, and then Gauna in her shape appear as the Gauna use her DNA to create them.  One Gauna form of Shizuka is taken back to Sidonia by Nagate to be studied, and it seems to remember and respond to him.

Kunato is heir to one of Sidonia’s heavy industries and a pilot who thinks he’s better than he is.  He’s so jealous of Nagate’s abilities that he sabotages a mission he’s leading in order to destroy Nagate, and directly causes Shizuka’s death.  Nagate is the only one who knows this but doesn’t tell anyone, preferring to fight Gauna rather than his fellow pilots.  Kunato cracks when Shizuka’s Guana forms appear and spends the rest of the series hiding in his home.

This series is awesome.  It’s one of those series that I hate was so short – 11 episodes – but the good news is that there will probably be another season.  There is so much they can do with this series it would be a shame to end it here. 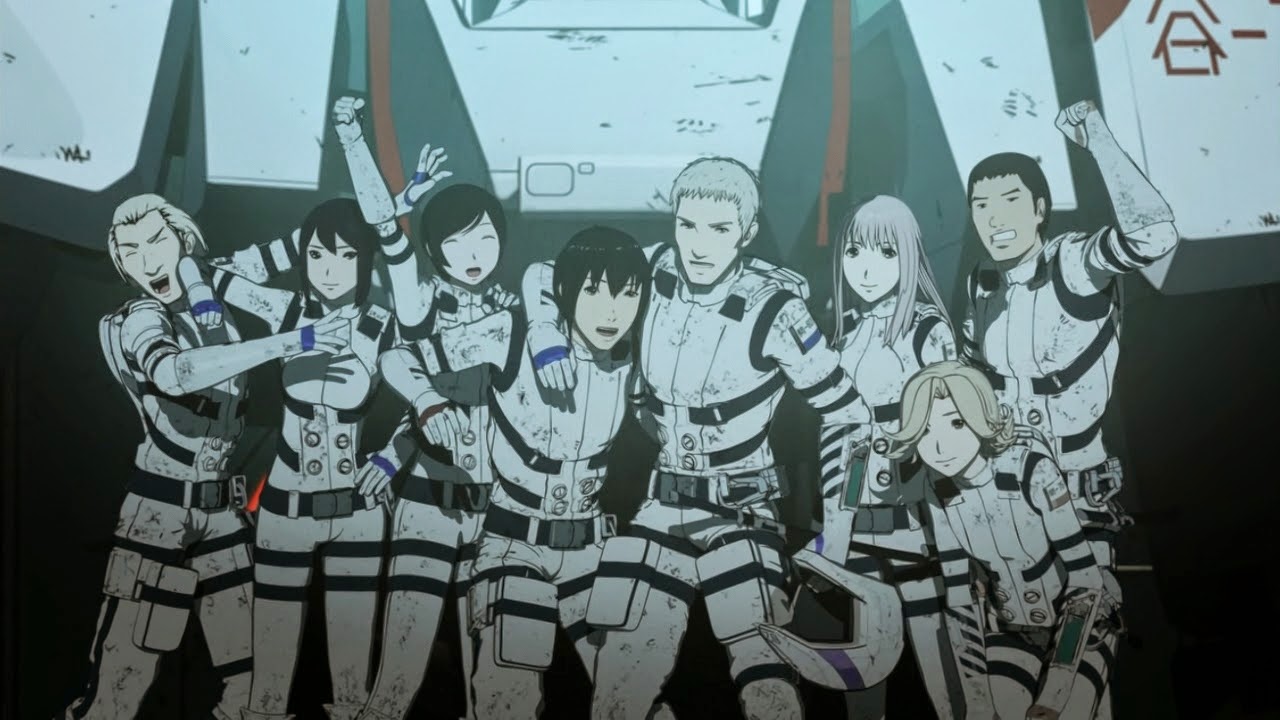 I liked pretty much everything about this series.  The animation style took me an episode to begin liking, but I like it a lot now.  The Opening theme song is awesome, and even though the plot is not unique, the characters and situations make it really watchable.  And best of all, although this is a mecha series, the mecha is almost beside the point.  They have fast-paced battles using the mecha, but other than that they spend almost no time focusing on it, which is one of the reasons this series is so watchable.  I’m delighted that they will have another season.