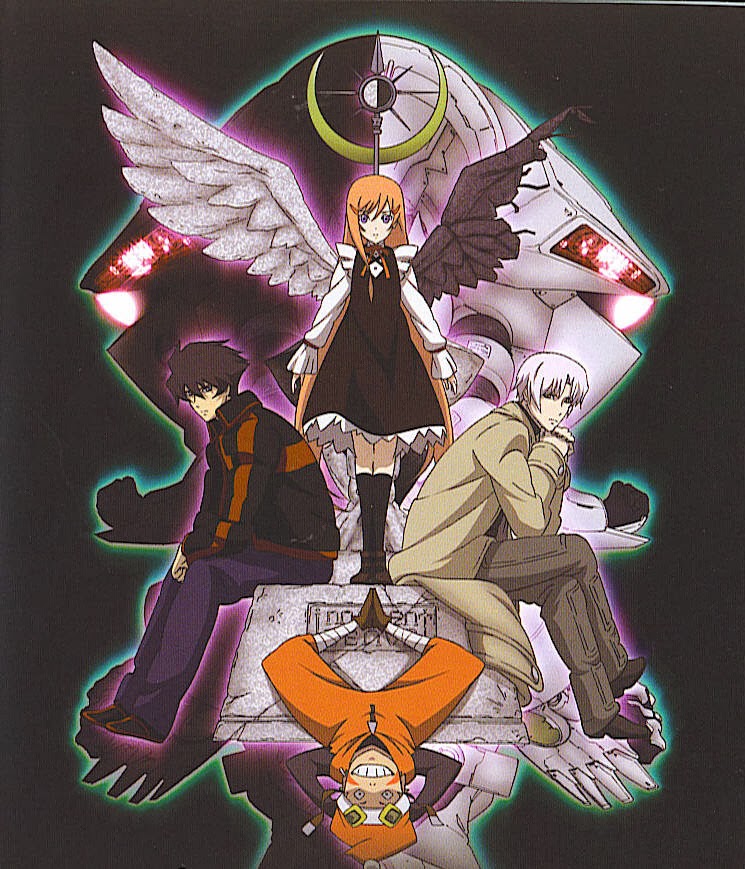 I’m struggling to find series to blog about lately because there just doesn’t seem to be that much good anime out there right now.  Maybe some of the 15 first episodes I’ve downloaded in the last couple of weeks will turn out to be good series.  In the meantime I’m going to pull up another old one, Innocent Venus.


Innocent Venus is a short series which takes place in the post-apocalyptic future and revolves around three characters, two soldiers named Jin and Jou, and a young girl named Sana.  At the start of the anime series the three are running from seemingly everybody, after Jin and Jou have rescued/stolen Sana.  Jin and Jou drive mecha, although not the humongous mecha we’ve all come to know and love.  Their mecha are more man-sized and give their drivers increased fighting capabilities.  Interestingly, every time Jou drives his, he cries afterward – for reasons that are explained later.  Jin doesn't cry after driving his, which also becomes important. 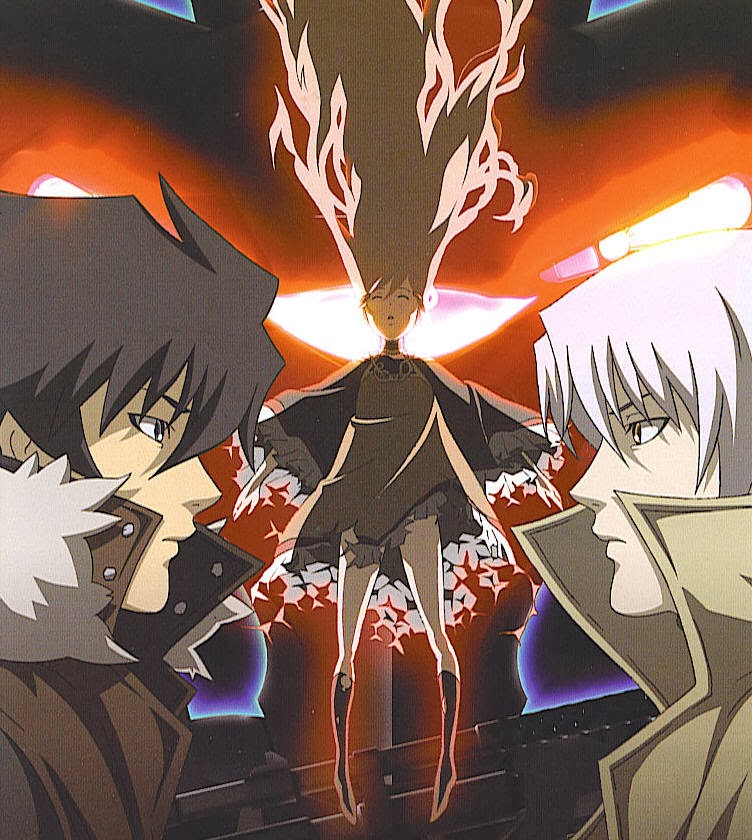 As the series proceeds Jin, Jou and Sana hook up with a street-wise kid named Gora who tags along with them for the rest of the series, mainly for comic relief.  Their little group is mainly being chased by an elite government military agency, but they manage to stay free.  The four of them take refuge on a special submarine/ship which has been taken over and is being run by a former military-captain-gone-rogue named Toraji, and his crew.  Toraji’s former lover is a member of the government military agency that’s out to recapture Sana, just to make things more interesting. 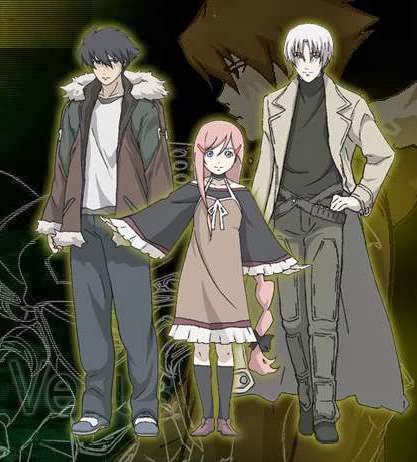 In the middle of the series, Jin betrays everyone and takes Sana and turns her over to the government in exchange for power.  In addition, when his partner Jou questions him, he stabs Jou and leaves him for dead.  Since Jin started out as my favorite character, I spent several episodes in denial, waiting for an explanation or a turnaround.  But no, he’s a bad guy.
It seems the government has been experimenting with new and different and better mecha, as all governments do.  But what’s not known to most people is that the mecha the military drive have a nervous system which came from sacrificed children.  (Thus Jou’s tears when he drives his mecha as he responds to residual feedback from the children. And Jin's lack of tears speaks to his character.)  Sana has the ultimate nervous system for the government's mecha needs and the government wants her back to be able to use it. 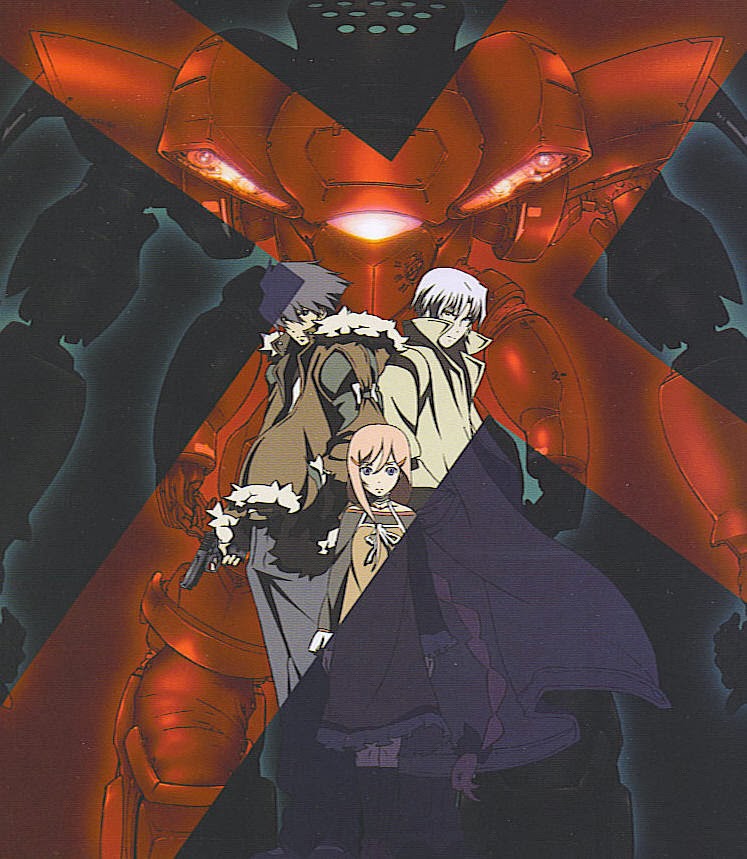 Even Sana believes there has to be a reason for Jin’s betrayal, and after she’s rescued by the still-living Jou, she demands they capture Jin so she can talk to him.  But, no, he’s really just a bad guy who wants power.

In the end, the good guys and bad guys have a humongous battle, from which the good guys emerge victorious, destroying the installation responsible for the experiments with children.  In addition, Sana and Jin survive and Toraji's former lover comes over to the good guys' side and back to him.  So despite the fact that my favorite character was a bad guy betrayer, the series has a decent ending and an interesting enough plot to make it entirely watchable.  It was a good short series.
Posted by dai-ET at 1:58 PM