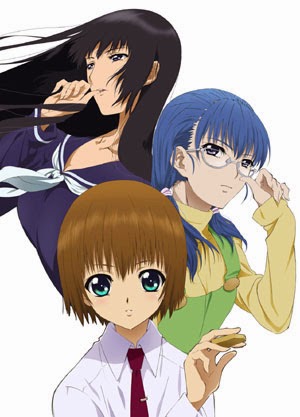 Shion no Ou is another series built around a game, this time around the game of Shogi. The main character in the series is a junior-high girl named Shion, and she is a shogi player.

Shion has an odd history.  She comes from a family of shogi players, and when she was 5 years old, her parents were murdered.   Shion was found with no memories of what happened, unable to speak and holding a bloody shogi piece, the king.  (thus the title, Shion’s king).  Shion is adopted and raised by a neighbor family, the head of which is also a professional shogi player.  So Shion grows up communicating by writing on a tablet and learning to play shogi despite her history.  Her parent’s murder was never solved and both Shion and the police involved in the case are still trying to solve it.  Shion is pretty sure it was a shogi player who did it, which is part of the reason she plays.

The characters in the story include other shogi players and masters, Shion’s adopted family, and the police involved in the case.   The shogi players who are Shion’s rivals and sometimes friends are Saori and Ayumi.  Ayumi has a secret, in that he is actually a male shogi player, but he pretends to be a girl and plays in the female league to earn money to help care for his sickly mother.  The top shogi master is a player named Hani Makoto, referred to by most people as Meijin.  A number of plot elements revolve around Meijin, including a rivalry with his younger brother Satoru, who plays shogi, but not professionally. 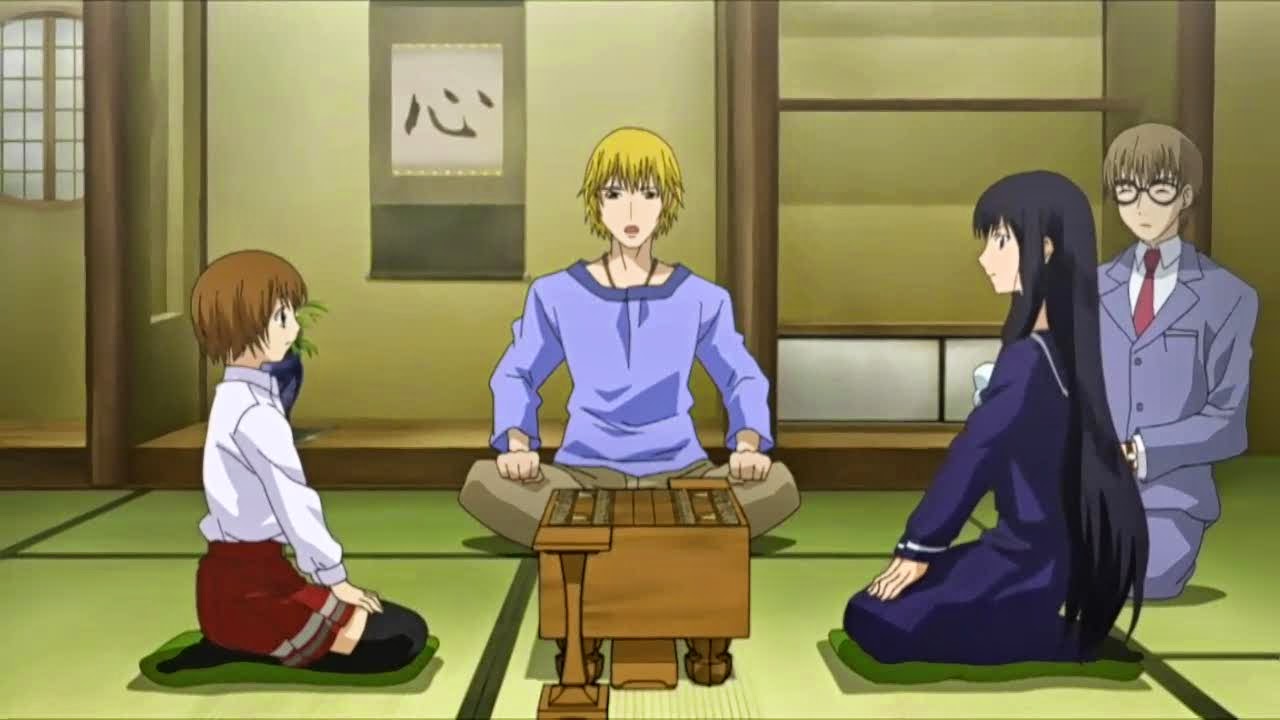 The plot line of this series surrounds the game of shogi.  Shion qualifies as a professional shogi player at the series start, and because she’s very good, she begins to be stalked and threatened.  The plot follows her progression as Shion and her friends strive to advance in their standings and play in tournaments.  It also follows Shion’s attempts to find her parents killers and as she gets closer, her slowly remembering what happened that night.

A large part of the series involves an unrestricted shogi tournament being held, which allows males to play females and non-professionals to play professionals.  The plot advances through the games of this tournament.  Along the way the police are working to solve the murders too and building a case against the murderer with the help and interaction of the various shogi players. 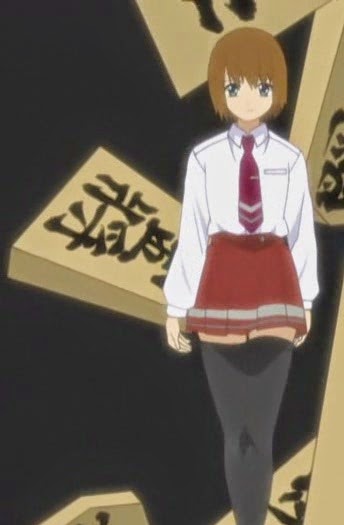 In the final game of the tournament, Shion plays Meijin.  He works to unnerve her and as the game progresses she remembers the night her parents were murdered.  It was Meijin himself who murdered them.  He apparently removes anyone who could threaten his position as Japan’s top shogi player.  When Shion remembers and beats him at shogi, she regains her lost voice and the police arrest Meijin for the murder of her parents.

Although as a rule I’m not fond of series built around games, this one doesn’t go overboard into the game of shogi itself, so it’s very watchable.  In addition, the side story of the police unraveling the mystery surrounding Shion’s parent’s murder is interesting in itself and keeps you guessing throughout the series.  Also the series music is really gorgeous.  I recommend watching this series.
Posted by dai-ET at 11:11 AM