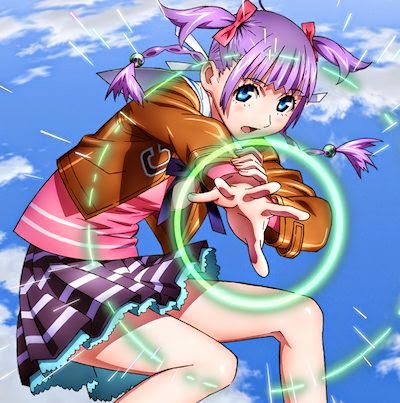 Wizard Barristers is a bright and colorful, yet highly weird, short series.  The story occurs in a reality where magic is common, but people who use magic are considered second-class citizens and are tightly controlled.   They cannot hold public office, and crimes committed with magic are dealt with severely, especially if a life is lost when magic is used.  Thus crimes committed by magic-users are tried in a special magic court.  Defendants hire wizard barristers, lawyers who themselves use magic, to help defend them. 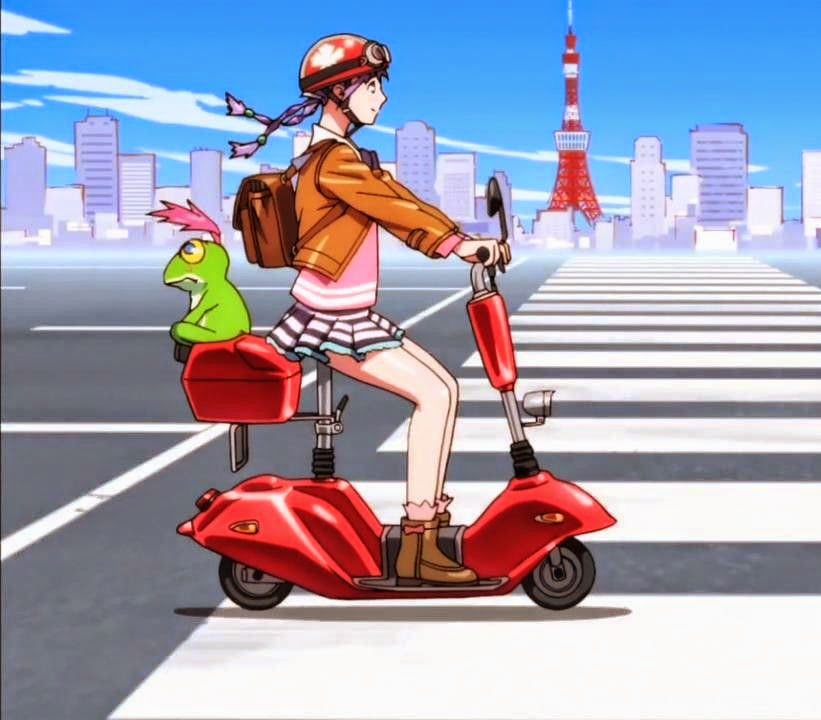 The series follows the story of a very young wizard barrister named Sudou Cecil.  Cecil finished her lawyer training at 17, making her the youngest wizard barrister.  As the story starts she’s going to report for her first day of work at her new place of employment, Butterfly Law Office, which specializes in defending magic users accused of crimes.  Cecil actually fits right in with this group, as the members of Butterfly Law Office look and act so far left of center that they tip the universe.  This group could be used as the definition of a “motley” crew.

The series begins by following Cecil’s involvement with various cases, but quickly brings in the back story, which is that Cecil became a lawyer because her mother is on death row.  She has been accused and tried for using magic to kill a person.  At her trial she was found guilty and condemned to die. 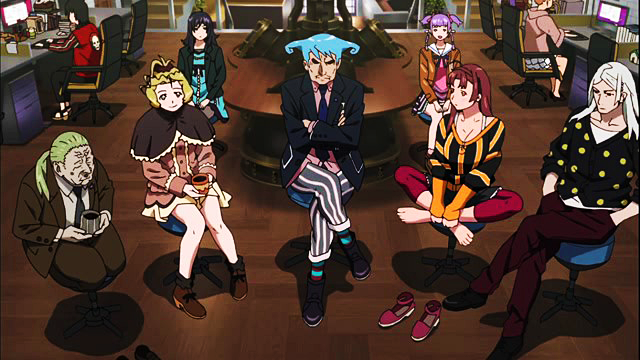 The plot of the story is actually good, keeping you guessing about who are the good guys and who are the bad guys, and making you wonder what actually did happen with Cecil’s mother.  It’s intriguing enough to keep me watching, even through the annoying things.  And the biggest annoyances are the magic-users "familiars".  Cecil’s familiar is a lecherous frog creature, and the rest aren’t much better.  I’m not sure why the creators of this series felt it necessary to include these familiars because they don’t add to the story.  They have no obvious role and no point in the story other than to be annoying and detract from the series overall.  Can you tell I didn’t like them? 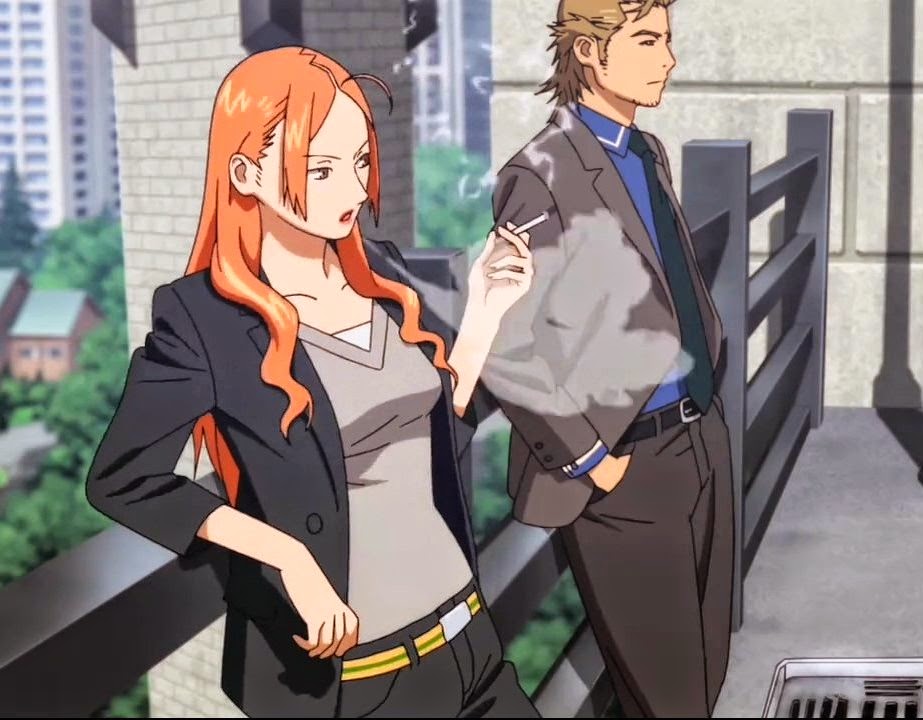 At any rate, the fascinating plot line comes down to this:  Cecil was killed when she was 6 years old and her father essentially made a deal with the dark forces to bring her back to life.  When all this happened, her mother tried to protect her and ended up getting pinned with a murder she didn’t commit when these “dark forces” needed to get rid of someone.  The “dark forces” encompass a group of magic-users who hate normal, non-magic users.  They plan to call Satan from Hell to make themselves vastly powerful and to destroy normal humans.  To perform this calling ritual, they need a powerful sacrifice, and they plan to make the re-animated Cecil that sacrifice.   So they drive her to gain more magical powers herself, becoming a better sacrifice for their ritual. 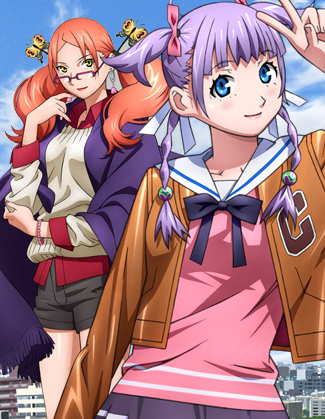 At times in the series it’s difficult to tell who’s on whose side, with one of the cops turning out to be a bad guy and another law office who appeared bad at first, actually trying to protect Cecil.  In the end, Cecil and the good guys prevail and at the end of the series Cecil’s mother is going to get a re-trial.  A quirky addition to the overall plot is that Satan had already arrived long before the ritual . . . and joined the Butterfly Law Office as a clerk where he/she can watch over Cecil, who fascinates her.

So overall this was a quirky series that was mostly fun to watch and that kept me interested and entertained.  Without the familiars I would have liked it even better.